So much is in the name

That's his name. I know that we said we were going to keep the name a secret, but when we saw my parents today, I just couldn't keep it in. I HAD to tell them the name of their future grandson. The name just means too much to both my family and Angie's family to keep it a secret any longer.

Leo is after my grandfather. The former patriarch of the Cardinal family that EVERYONE loved and admired more than any other person I've ever met. For Angie and I, it was really a no-brainer... and somewhat destiny.

Back in December when we had the Cardinal Christmas party at Tiffany and Pete's house, Angie and I were talking to my Aunt Carol. She asked us, "When will you find out the sex of the baby?" And we said, "January 22." Then she said, "Oh, that was Mema and Papa's anniversary."

Angie and I looked at each other and nearly let the cat out of the bag on the name at that point... despite not knowing the sex of the baby yet. I never wanted to get too excited about the potential of having a baby boy, but I really felt like we were destined to have a boy since the ultrasound just happened to fall on such a milestone. The world works in weird ways some times.

As for the middle name, Michael is after Angie's brother who tragically passed away back in 2006. Honoring "Mikey" and keeping his spirit alive is something that Angie and I always want to do and naming our son after him is a great way to do so.

So, as you can see, there's so much in the name. I know that we're setting the bar high with a name like Leo Michael, but I'm hopeful the little guy will make his late great-grandfather and uncle very proud.

The wait is finally over. We had the ultrasound today to determine the sex of the baby and it's gonna be a boy!

More importantly, everything looked healthy as can be from the ultrasound. He is measuring a day big, 10 ounces total, and is the size of a mango. The doctor said that he appears to have rather long arms and legs... probably not surprising to anyone.

Anyway, we couldn't be happier. Prior to having Anna, I was rather open and honest about wanting to have a boy. I even went as far as telling people that we'd have as many kids as it took until we got a boy... an idea which Angie never seemed too keen on for some reason :)

Needless to say, we had a baby girl and immediately my want and desire to have a boy went away. Anna was (and is) everything that I ever imagined a child could be... and much more.

So, when we found out Angie was pregnant this time, I wasn't hell bent on wanting a baby boy. And, sure enough that's what we're going to get. In just a few hours since finding out though, that want and desire to have a son has definitely returned. I really can't wait.

Anna loves her some snow slide. She's also developed a knack for eating all the snow in sight... hopefully I can steer her clear of the "yellow snow". 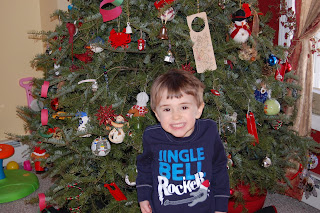 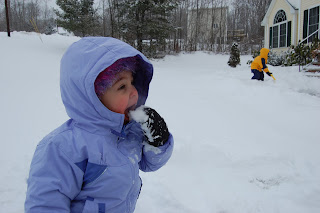 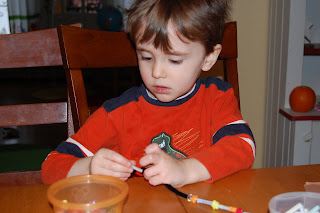 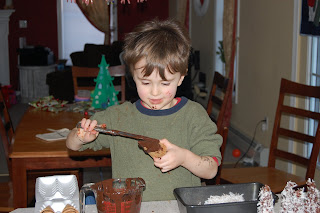 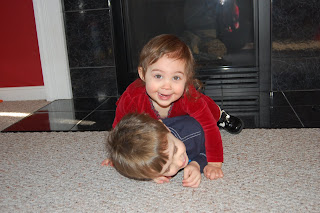 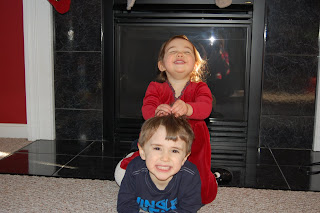 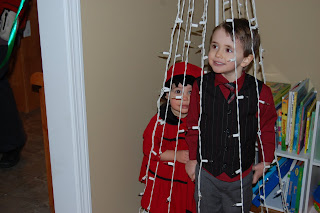 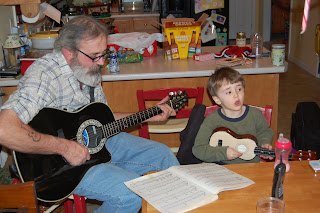 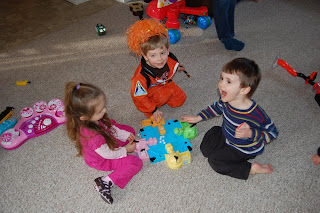 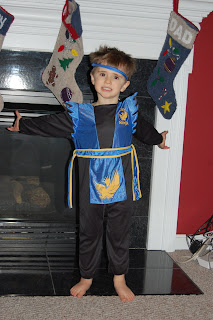 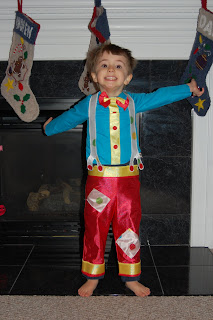 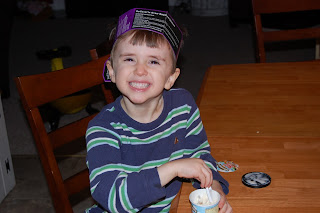 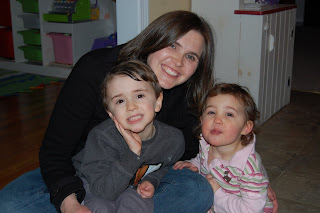 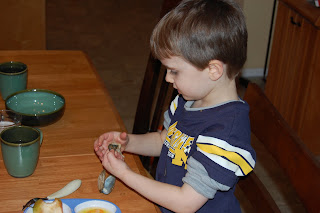 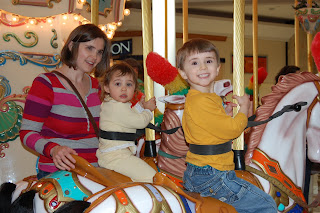 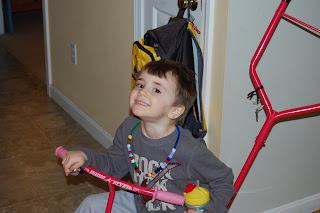 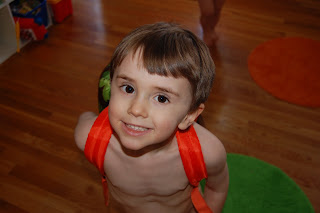